Q: Is the Illuminati real?
A: Yes and no.  Illuminati comes from the word illumination. The Illuminati was started by a Bavarian, Adam Weishaupt, in 1776. It was created to illuminati what is hidden and secret. It's goals were to remove religious influence over public life and end abuses of state power. Their meetings were outlawed by the Bavarian government and the Catholic Church. The Illuminati was vilified by conservative and religious critics of the group. Since then the Illuminati has become to be known as a group of shadowy figures controlling the world like puppeteers.  Its members are supposedly billionaires, pop stars, rappers who have sold their souls in exchange for power.  That is rubbish. Musicians who use Illuminati symbols do so to sell more records. The truth of the matter is this: Nobody wants your soul. In the sixties a few hippies started a parody religion called Discordianism, which worshipped Eris, the goddess of chaos. They thought the world was too authoritarian so they started to spread conspiracy theories through magazines and extremely popular books. All of their lies and rumors were about the Illuminati. So, yes, the Illuminati existed back in 1776 and now it exists as a vehicle for misinformation.  These LSD-loving hippies meant well, but now these lies are being used by and for authoritarians to confuse and control us. For example, global warming is real. Flat earth and pizza-gate are nonsense. Conspiracy theories  prey on the most disenfranchised and powerless. We reject all of that and have brought the Illuminati back to its original 1776 goals as well as adding a few of our own. We want people to find the path to their dreams within themselves and treat all living creatures with kindness.  ​

Q: Are we really being considered for the Illuminati?
A: The Illuminati Ball is an immersive theater production. We are initiating you into our Illuminati. Please read "Is the Illuminati Real?" above.  We endeavor to enlighten and entertain you. Our favorite initiates may receive  private party invitations in the future and/or perks at future balls. We recommend that you buy The Illuminati Ball book if you'd like more information on what we are all about here.

Q: Are you worshipping the devil?
A: Absolutely not! We are peace loving  people who believe in nature and positivity. We want people to treat all living beings with kindness. 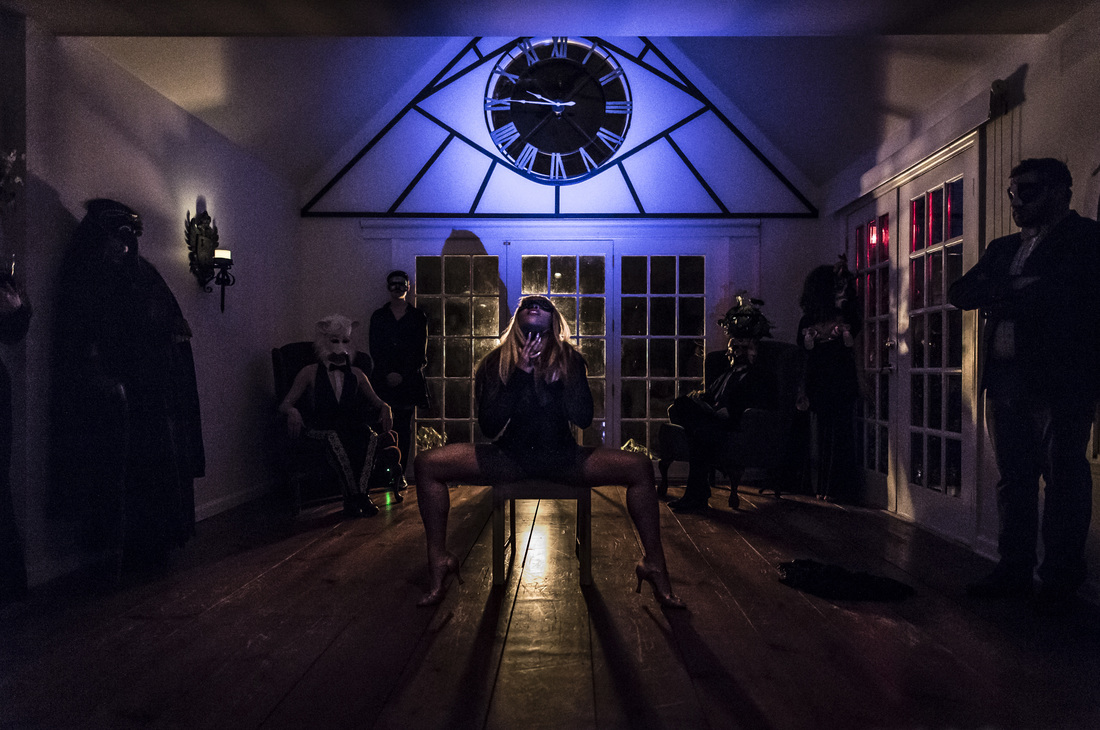 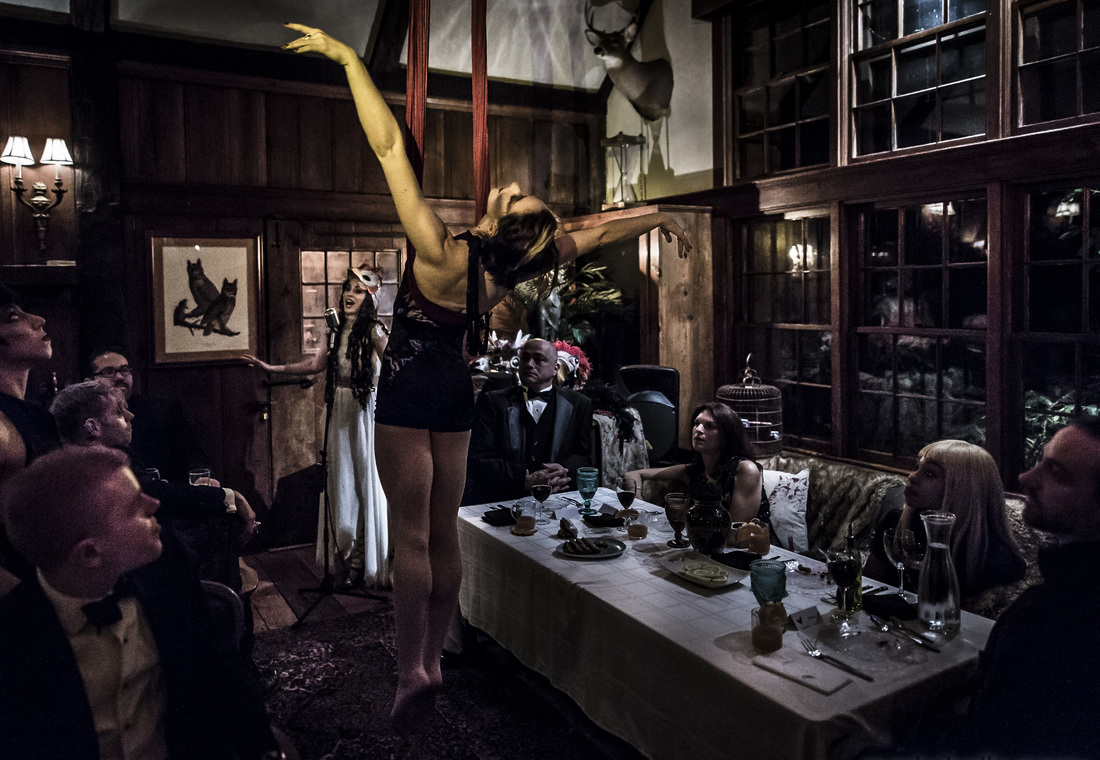 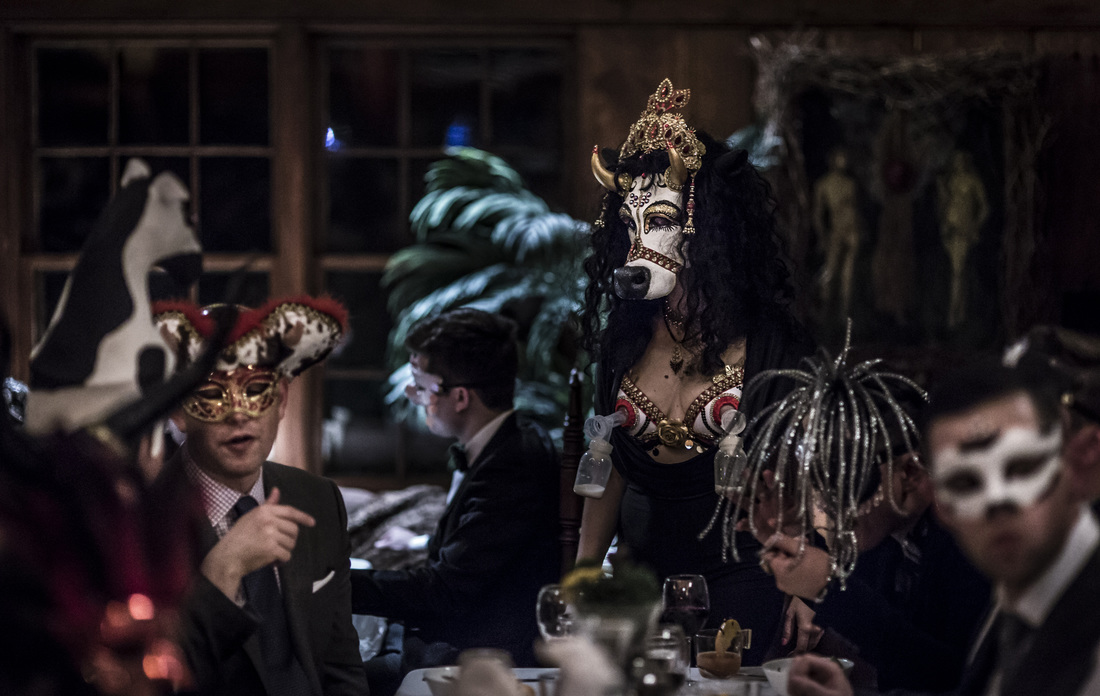