"It's like Squid Game -- for the VIPS." - Cynthia Von Buhler

"One of the top things to do in New York before you die."
-Time Out NY

“The kind of night that taps into the artistic foundation of what New York used to be: lavish, worth loving and completely ludicrous.”
– Inside Hook

“Seducing you away from your sense of reality into a more subconscious, dreamlike state of mind, where anything is possible.” - Gothamist

“Lavish, eccentric, mysterious, and exclusive.” “A play like no other.” “Playing with the five senses.”
– Untapped Cities

"Von Buhler strikes a good balance between entertaining her guests and telling a story."
- Paper Magazine

“Brings together mystery, conspiracy and the human condition in one magical story ... no doubt, The Illuminati Ball is one of the best books of the year” - The Daily Fandom

“Sinister and provocative ... the sexy stuff of nightmares” - Inverse

"an inherently fascinating and thought-provoking graphic novel-- one that will linger in the mind and memory of the reader long after it has been finished." - Midwest Book Review

“Brims over with horror largess and images of nightmares” - Geekorama

“The Illuminati Ball has a magnificent concept . . .”--New York Journal of Books

"Plunges readers into a hypnotic and disturbing world that, when the ostentatious layers are peeled away, reflects our own" - Women Write About Comics 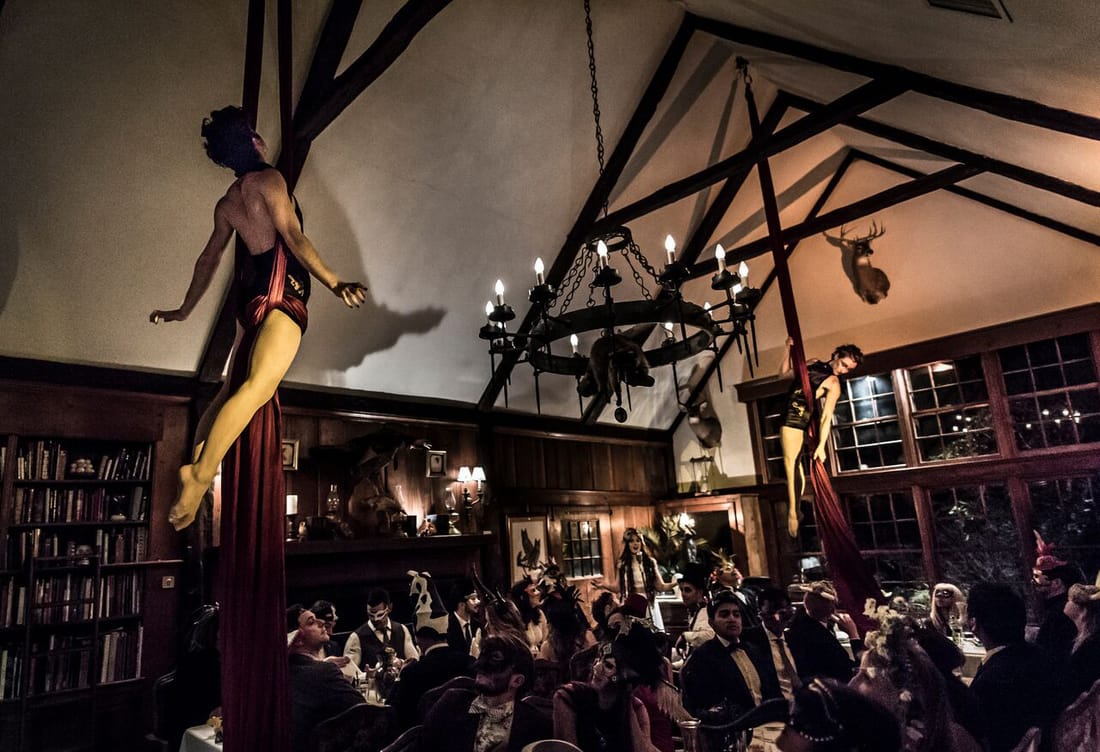